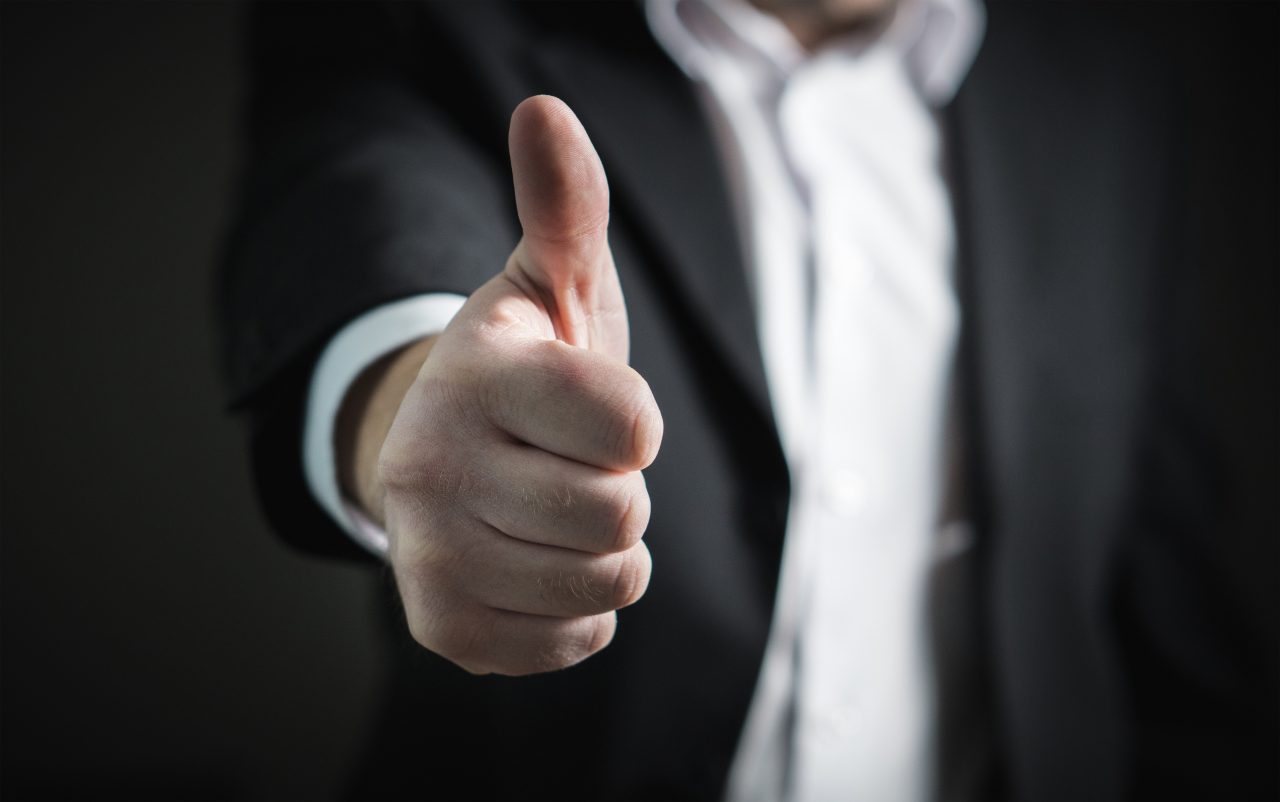 American businessman Jack Welch, known as “Neutron Jack” for slashing a thousands of jobs in the energy sector, spoke in several interviews about the importance of PR and Executive presence. He considered it extremely important for every businessman to work on expressing his attitudes clearly, structured and confidently. In a short video recorded for the Jack Welch Management Institutes and available on their Youtube channel, he stressed that, regardless of whether it is a written speech or a public appearance, every businessman must show his target groups strategic direction, goals and activities to achieve them.

“It’s their fingerprint. If he cannot or does not know how to communicate, a lot of education is wasted. I keep emphasizing that in our school. It is your fingerprint, it is you and that is why communication is crucial to success,” said Welch.

When it comes to PR, he said the most important task of PR is to establish absolute credibility. It is important that PR people are always at the table where key business decisions are made, otherwise the company will struggle with emphasizing the most important messages. In addition, PR needs to be in the loop and at all the meetings, so that the media they are talking to have trust in them.

And why listen to Welch? Fortune magazine called him the “manager of the century” in 1999 because he managed to increase the market value of General Electrics during his 20-year term from $ 12 billion to $ 410 billion. Do you need a better recommendation?