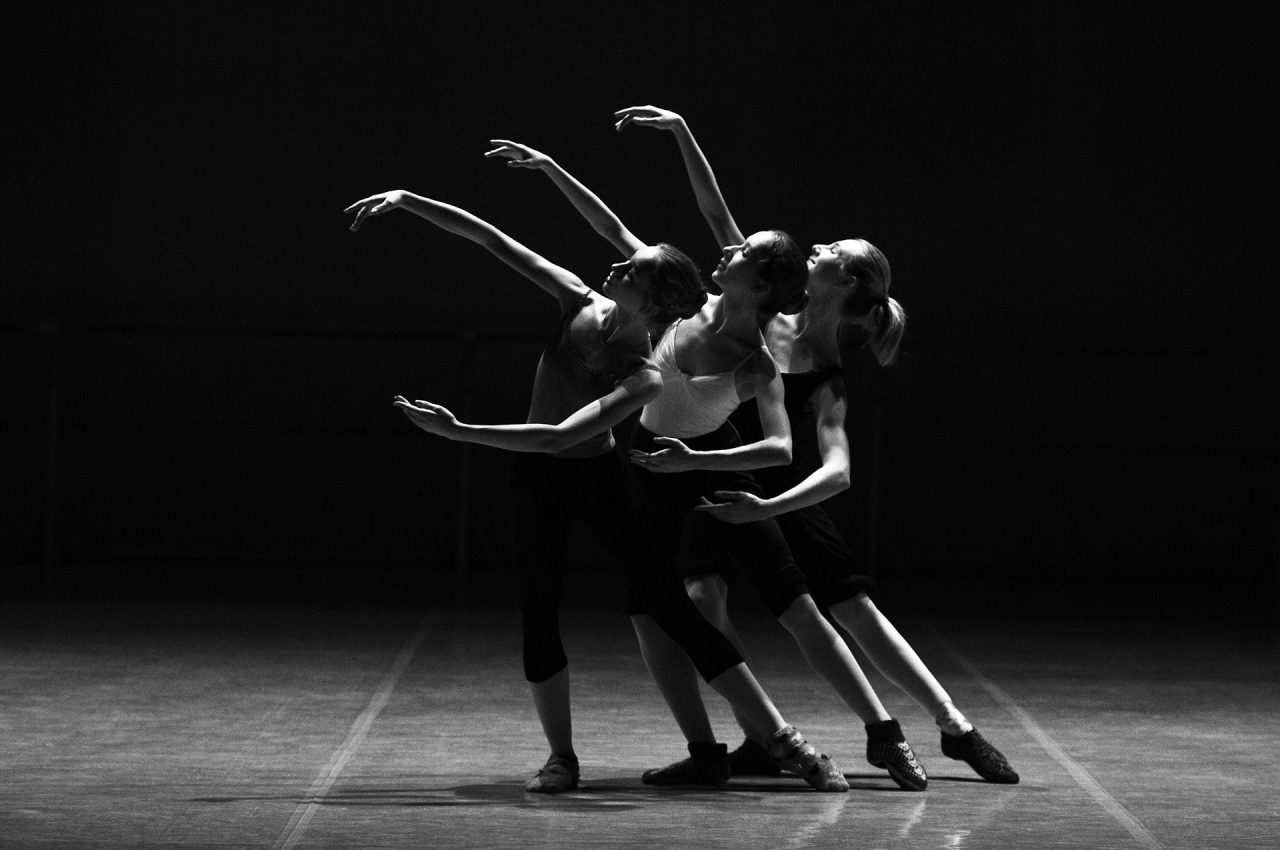 Bolder was involved in the promotion of another important social project: “Imagine a theater and not see a theater”, which aims at adapting theater’s performance to enable blind people to easier follow the play. In this way, two of Gavella’s plays “How War Began on My Island” and “Hotel Zagorje” were adapted. Bolder was responsible for writing posts for social media and web site of organization Zamisli.

Also, during the project, a workshop was held for actors on the topic of adapting performances to blind people. The training was led by Boris Svrtan, a theater actor from the Gavella ensemble, and Gordana Glibo, the editor of the narration. Through the workshop, the actors got acquainted with the process of creating the text of the narration, which enables blind people to independently follow the theater’s performance and the role of the actor in the narration interpretation.

“This project is important because of the inclusion of blind people in the daily life of the community, both in the segment of education and work, as well as cultural events. Through this project, we enable blind people who love theater to get a complete picture of what is happening on the stage at any time with the help of narration. In addition, the project is important in terms of the possibility of creating new jobs for blind people in the segment of the narration of theater plays and films,” said Gordana Glibo, editor of the narration.